Fusion Windows and Doors was thrilled to be able to install new windows on this beautiful 1927 Tudor home in Chevy Chase Canyon and even more thrilled to see the Yelp review we received.  Here is the review straight from Yelp from Dexter B. 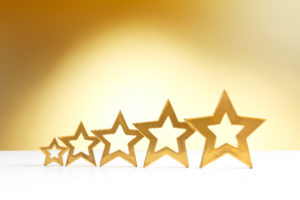 “This was a big job, and quite complicated. A 4000sf 1927 Tudor in Chevy Chase Canyon, the victim of a bad, and scrupulously cheap, window replacement project sometime in the 80’s.

We had about 20 some windows to replace, including a couple that were over 10′ x 8′, and the goal was to get all the benefits of modern double paned windows while restoring the look of the house to it’s 1927 splendor.

All the windows had to be configured with number of panes as per window size, window style, and multitude other considerations. We pretty much had ideas of what we wanted, but it was Gor who helped us navigate technical details and tell us what was and wasn’t possible, all the while giving expert guidance so we could achieve the aesthetics we had in mind. So huge shout out to Gor for making a big job go smoothly!

The installation was fast and amazingly all our windows popped right in and were functional same day! The crew was very competent and totally courteous too which I appreciate a lot.

Well now that it’s done the neighbors are all giddy and effusive about how good it looks, seriously they keep ranting about it.

These windows feel and look as solid as the construction on this historic era Glendale Tudor.

Big thumbs up to Gor, his team, and Fusion Windows!” 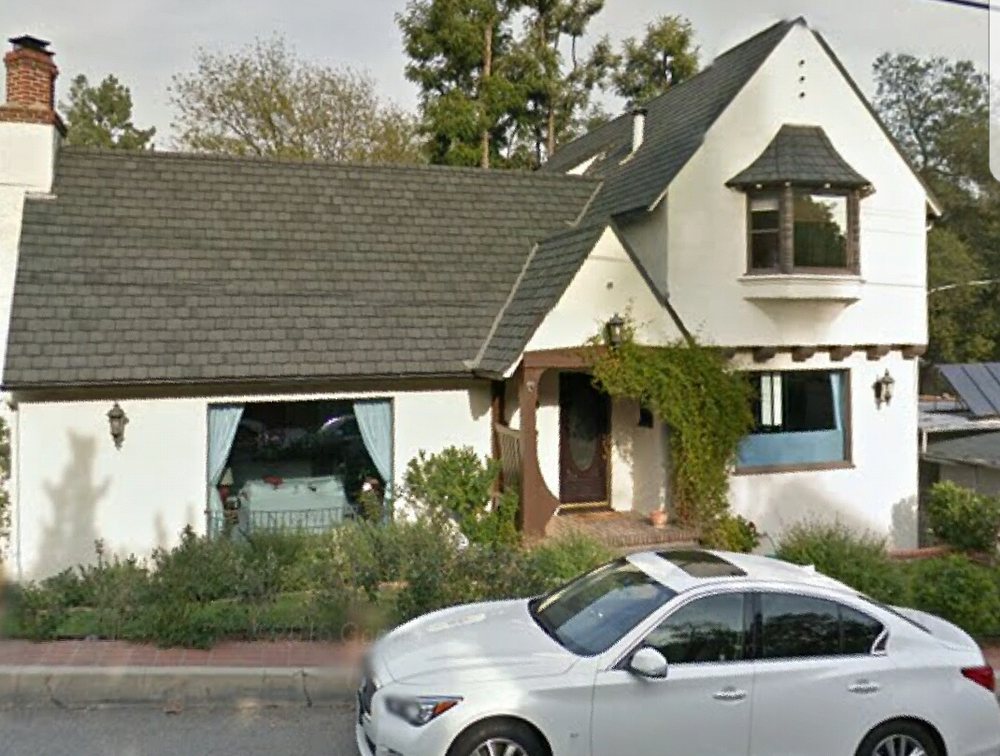 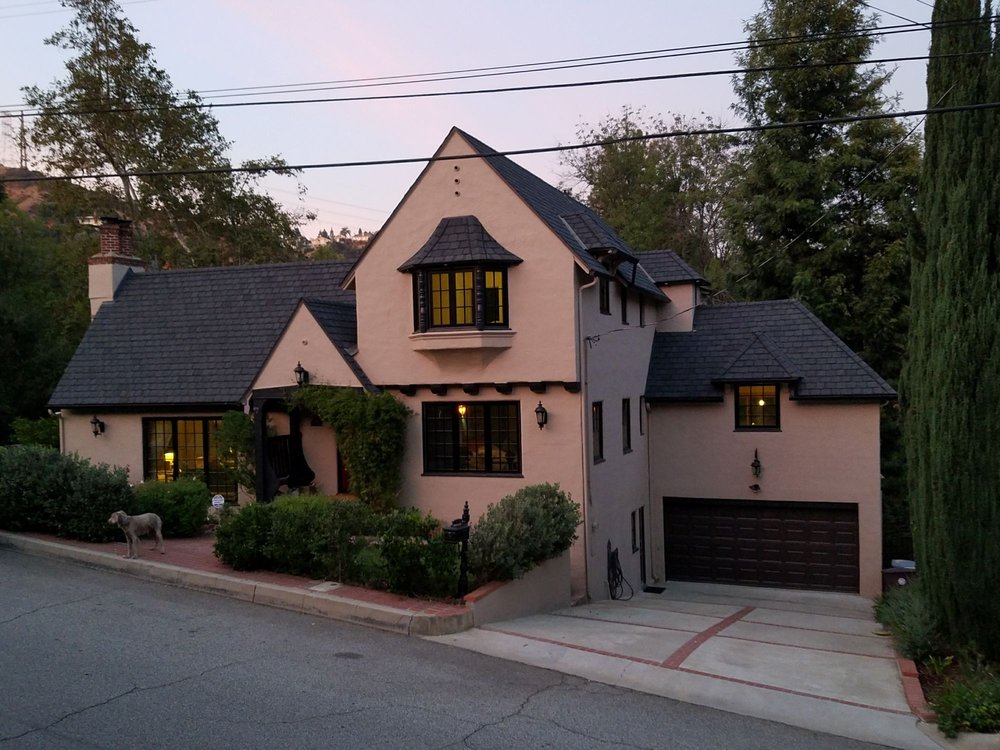