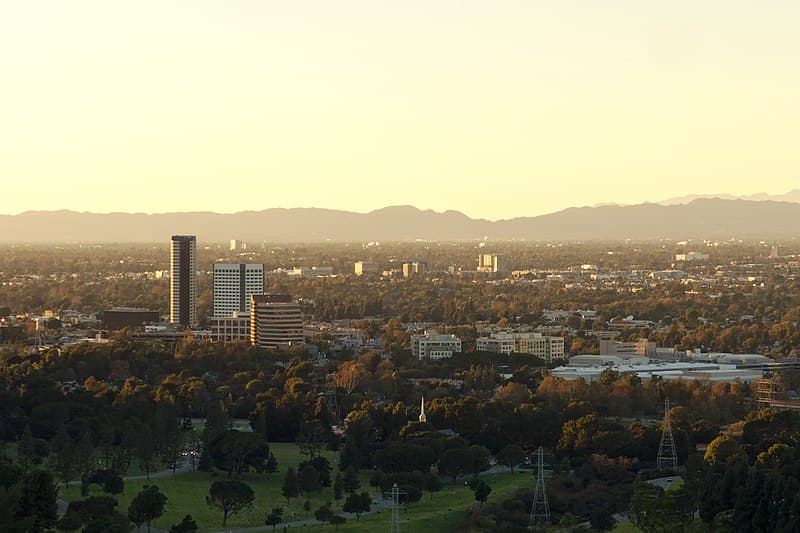 Located not far from Los Angeles, Burbank sits in the foothills of the Verdugo Mountains. As the story goes, the town was named after a sheep herding dentist, David Burbank. The town has been greatly molded since it was founded in 1887. In 2016 it has an estimated population of over 104,000 Inhabitants. Noteable establishments include The Walt Disney Company, Warner Bros. Entertainment, Nickelodeon Animation Studios and Cartoon Network Studios. Home of Skunk Works, it produced in secret advanced airplanes such as the ones used to find the Soviet Union missiles in Cuba in 1962. Source.

As Burbank continues to grow and develop, Fusion Windows and Doors continues to grow with it. Being a highly established Window and Door installation company in the area, Fusion has met the challenge of providing high quality products and reliable services, such as:

Other reasons for Fusion’s success is due to their adoption of modern technology in the doors and windows they sell. This saves their clients money and time. Such as using vinyl energy efficient windows.