Replacement Windows For Apartments and Condos

Replacing windows for entire apartment buildings or condo units can be an intimidating proposition.  Many building owners wait far too long before taking critical action for apartment buildings that need new windows.  In the meantime, their building is manifesting a poor insulation factor resulting in sagging aesthetics, and perhaps, less than impressed residents.

In addition to raising the overall value of your building, there are several key reasons to contact Fusion Windows sooner rather than later.  Putting this off may seem the easier, less painful way to go.  But usually, a little later, turns into years, turns into lowered building efficiency in key areas, namely higher heating and cooling costs.  The community image also begins to slip, and resident turnover grows a little higher. Attracting new residents becomes a little more challenging. 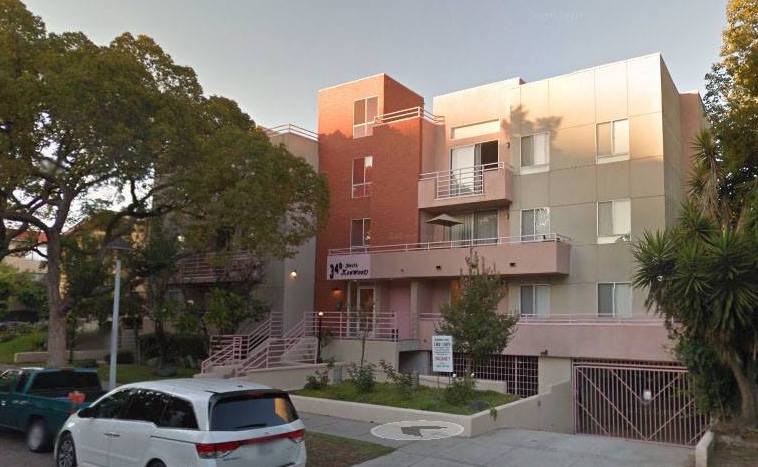 Here at Fusion Windows, we make it our mission to take out the headaches and difficulties associated with a large project like window replacements for apartments.  We know you are after the best curb appeal and making residents smile a little more as they begin to regain pride in their community building.  All in all, you are looking for the highest value for your expenditures.

We know you are after apartment window replacements that can enhance the overall beauty and feel of a building.  With the many features, styles, and colors available we’re confident you’ll be asking yourself why you didn’t do this a lot sooner! Apartment building window replacement doesn’t have to be a major ordeal.  You will be treated to our friendly, professional staff members to help guide you along every step of the way.

Due to our buying power and practices we are able to pass on to our customers the very best and most competitive prices on quality products.

All in all, we hope you see the sound business sense it makes to consider replacing your apartment building windows sooner rather than later. And now you know what you can expect from us at Fusion Windows:  Quality products at the best, most affordable prices along with friendly and knowledgeable staff to take the intimidation and hassle out of the experience.

Apartment replacement windows from Fusion Windows will compel second looks from prospective residents, and will help keep your turnover ratios at their lowest. Give your building the update it needs, all the while knowing that you will experience a great return on your investment.

Call us today to ask about our special offers for apartment owners!